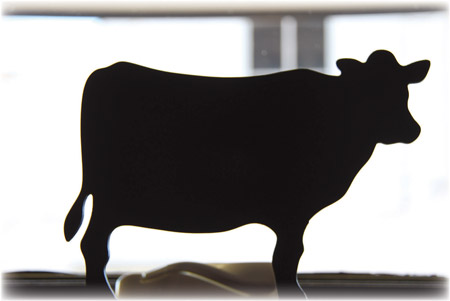 New Englanders import 99% of the meat we consume…

Meat processing has become so concentrated in just a handful of behemoth corporations that critics of the U.S. food system have long warned that the supply chain would one day collapse of its own weight. That happened in April, when a Smithfield hog-processing factory in Sioux Falls, South Dakota, became the biggest single Coronavirus hotspot in the U.S. and closed. That plant and 19 others like it process 70% of the pork in the U.S., which explains why a meat counter near you could look empty when you go shopping for ham and bacon. 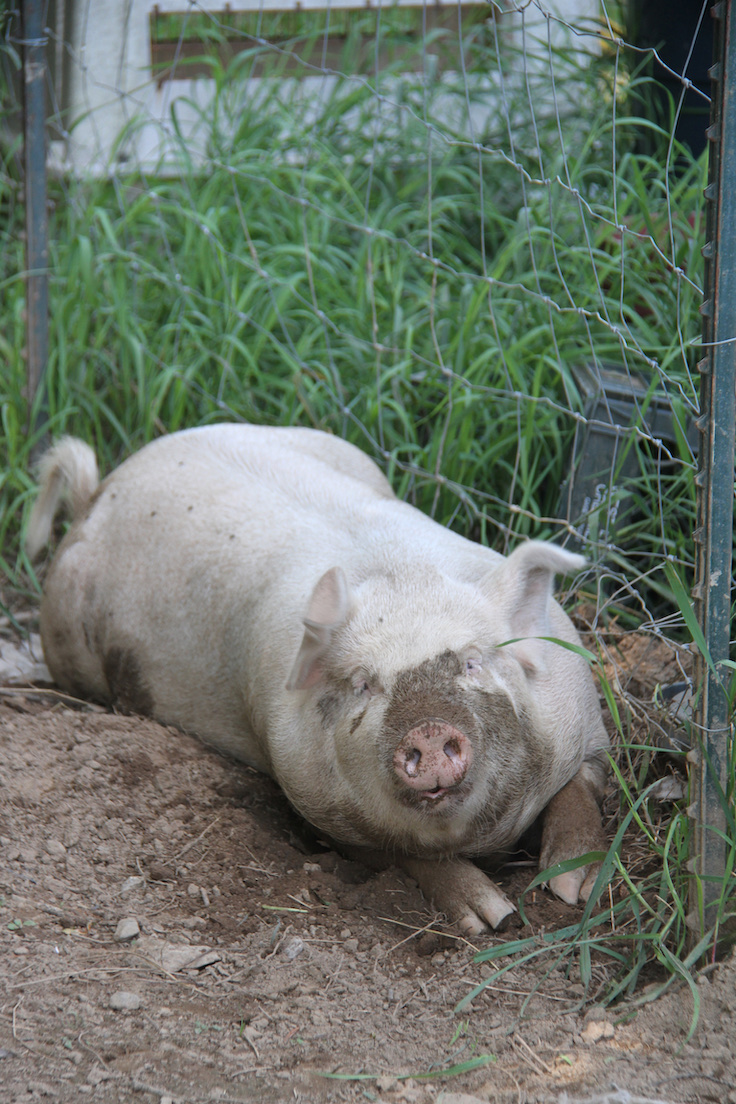 New Englanders import 99% of the meat we consume, according to the Livestock Institute of Southern New England in Westport, Massachusetts. Here, as elsewhere in the country, our food security is at the mercy of forces far beyond our control, unless farmers and consumers work together to set up alternative systems for access to local food. Farmers in Minnesota who relied on that shuttered plant have no other way to distribute their livestock at such massive volumes. Their factory system’s efficiency is the result of doing one thing, one way only. It has no flexibility to adapt. The “curse of bigness” is that large-scale failure brings many people down. Those farms in the Upper Plains have had to destroy hundreds of thousands of animals for lack of access to consumers, while millions have lost income to buy groceries, and many people are going hungry. But for the important work of food banks and relief organizations across the country, many might be at risk of starvation.

In Massachusetts, the ecosystem that supplies the local farm-to-restaurant table trade was disrupted by the pandemic, too. Local farmers who are faring best are the ones who had already built alternative routes to market. Three years ago, Elizabeth Frary of Copicut Farms in Dartmouth diversified her customer base by selling more of her meat to consumers online. She raises chicken, eggs, pork, lamb, and turkey on pasture at her 65-acre farm, where she also processes her poultry. When some of her winter farmers’ markets recently closed for health concerns, she was already delivering to customers across Southeastern Massachusetts. In the ten years that she has been in business, “support for small, local farms has grown, and with the pandemic, interest is ramping up even more,” Frary explained.

However, not every local farmer has the interest or skills to market directly to consumers or coordinate complex delivery routes. Six years ago, to solve these issues for farmers, Charlie Cummings started Billerica’s Walden Local Meat. His business partners with small-scale farms that raise grass-fed beef, pigs on pasture, plus lamb and chicken, as well as with small-boat fishermen, to deliver North Atlantic fish and meat to customers’ doors from Maine to New Jersey. His business also provides feeder animals to farmers who have land but little capital and shares their financial risk. It even holds a financial stake in a small Vermont slaughterhouse that serves small-scale producers. Cummings, whose prior career experience spans management consulting, nonprofit advocacy, and working for a composting company in California’s Central Valley, said the disruption of industrial-scale supply chains “has been validating for our staff to see the impact of their work on the community around them versus other models that are failing in the face of challenges. Our view is [that] there is resilience in distributed systems.”

One effect of cataclysms, like a pandemic or a natural disaster like Hurricane Katrina, is to accelerate trends underway before routines changed. As a result of the pandemic, “people are realizing how vulnerable our industrial food system really is,” said Jennifer Hashley, who runs the New Entry Sustainable Farming Project at the Friedman School of Nutrition Science and Policy at Tufts University. “We’re also seeing local farms scramble to get their business online, to take orders online, and coordinate deliveries to customers.” Cummings agrees with Hashley, “This has accelerated a paradigm shift that was already underway before—to delivered groceries and local food,” he commented. “What we thought we would see in five to ten years is now here.”

Hashley and her husband also run Codman Community Farms, in Lincoln, Massachusetts, where store sales were up 300% this spring. She hopes the interest lasts. “I hope that as a result of this, we emerge with a stronger commitment to local community and valuing local business and food systems that can change how our economy works.”

Consumers determine how their local food economy works by the choices they make about where and how to shop. Government regulators also hold the power to change the system for the better, if they would wield it. To remove the risks of more large-scale supply disruptions to the U.S. meat industry, the Antitrust Division of the U.S. Department of Justice needs to enforce existing U.S. antitrust laws and break up the meatpacking behemoths that it has allowed to grow too large.

In 2007, Smithfield sought federal approval to merge with Premium Standard Farms to consolidate America’s two largest pork producers into one mega meatpacking entity. The DOJ’s Antitrust Division gave the merger a green light. “After a careful investigation,” the agency announced, “the Antitrust Division determined that the merged firm is not likely to harm competition, consumers or farmers.”

That decision is now coming home to roost.