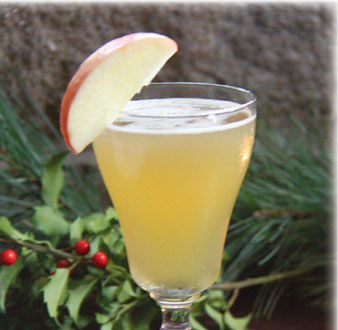 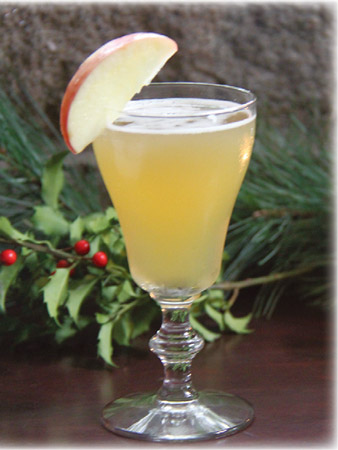 While there is some debate on where switchel originated (many think it made its way north from the West Indies), Vermont definitely latched on to the drink as it was popular with farmers working long days in Colonial America. Made from mixing water, apple cider vinegar, and maple syrup for sweetness, switchel touts many of the same benefits as kombucha, and as such, is rising in popularity once again. Try this switchel-inspired cocktail that swaps the classic vinegar for apple cider and whiskey; what could be wrong with that?

Shake apple cider, whiskey, lemon juice and maple syrup with ice. Serve on the rocks in a highball glass or strained in a coupe martini glass. Top with ginger beer and garnish with an apple slice.