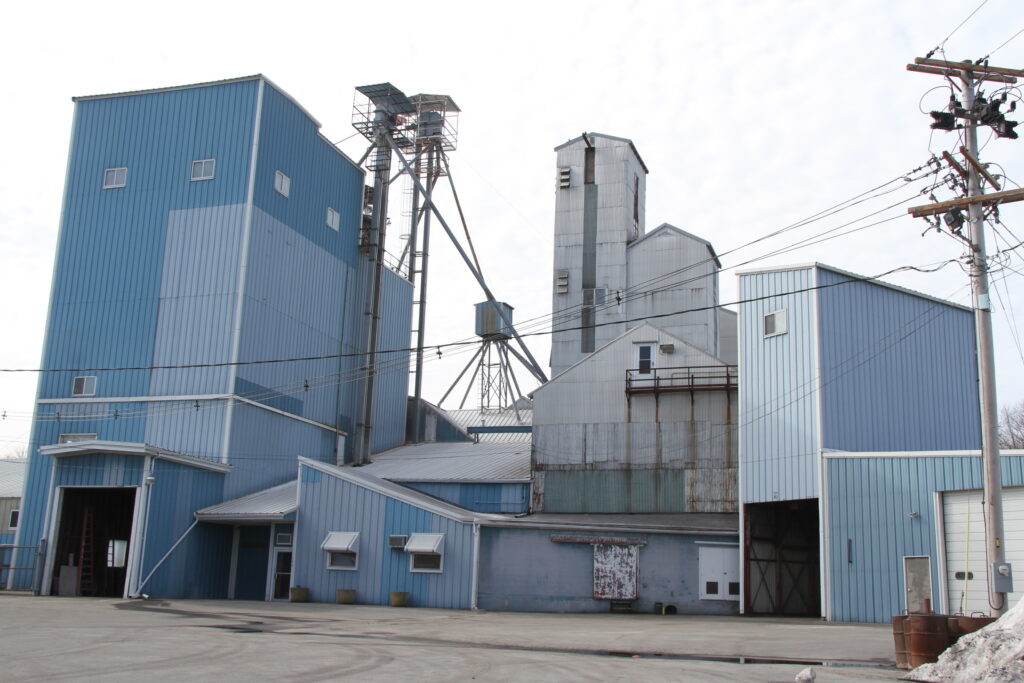 I freely admit I am susceptible to making impulsive judgments that are, at times, incorrect. A case in point was my first impression of the Ventura Grain Co., Inc., in Taunton. In 2010, I decided to plunge back into the commercial egg business. Santos Family Egg Farm had existed since 1941, with but a dozen hens in the last 20 years. Therefore, I figured I knew what I was doing when I decided to expand… or so I thought. Learning to feed chickens isn’t as simple as it looks.

Fact: Chickens will pretty much eat anything they can swallow. True, yet False if you are expecting consistently high egg production. Commercial egg farms need the availability of large quantities of quality fresh grain.

Chicken feed is not just any old kind of food and buying it a few bags at a time is not feasible. Furthermore, the cost of chicken feed purchased at an agricultural supply store is high. Additionally, that feed is, often, old—having been trucked hundreds of miles from the mill of its origin. In southeastern Massachusetts, the source of store bought feed is most often Vermont.

Fact: Chicken feed needs to be fresh since fresh feed tastes better, and the hens will eat more of it, resulting in higher egg production. I went to Ventura knowing it was a close source of grain. As it turns out Ventura Grain is the only, and the last, grain-producing mill in Eastern Massachusetts.

Fact: At first sight, Ventura is not an impressive facility, yet 90% of all animal feeds purchased at Ventura are made on site. In January 2022 alone, over 70 tons of just one type of bagged grain, Layer Pellets, were made and sold at Ventura. That is impressive, considering that other types of feeds were also made there.

As I exited my truck at the Ventura retail mill store, I immediately noticed a large black Labrador, with a blue kerchief tied around her neck. The Labrador, Sadie by name, was lying on the loading platform scrutinizing my advance towards the store.

Fact: My level of anxiety increased significantly as the lab stood up and moved toward me. I quick-stepped safely inside the store only to find a second dog checking me out as I opened the door. From behind the counter, Debbie said “He’s harmless. Ruger, get out of the way.” I placed a feed order and turned around, and then spotted Sadie on the other side of the glass door checking me out again. 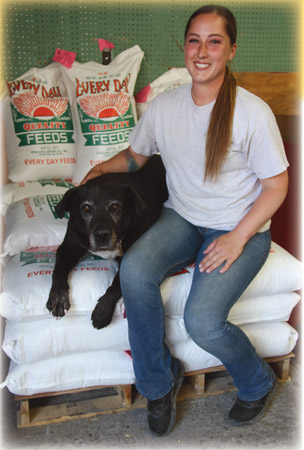 Sadie (left) and Ciara at Ventura Grain in Taunton.

However, my anxiety quickly disappeared when a young woman, Ciara, called Sadie back. Ciara then asked for my order slip, and we were quickly off to the loading dock.

Fact: I was surprised to see Ciara along with Jimmy actively filling feed orders for customers waiting at the loading platform. With Sadie observing, 50-pound grain bags were being rapidly loaded into customers’ vehicles. It seems Jimmy*, a man with years of experience, and Ciara, a woman, were ably doing a very physically demanding job I mistakenly associated with younger resilient males. It turns out I was wrong again. Over the years, after many return trips to the mill, I learned that both Ciara and Jimmy are employees whose job it is to fill customer orders. There are also two men who work alongside them on the loading dock. Now, January is normally a slow month in the chicken business, so the 2,800 bags of layer pellets sold in January 2022 indicates a more relaxed time of year for the platform crew. Yet they hustle, distributing the workload equally in this exacting job.

Fact: Sadie on the other hand scrutinizes all the customers entering the mill store with the anticipation of a dog treat. Unbeknownst to me, over the years many grain customers had brought her treats. Sadie, it turns out, was just a very large chow hound, menacing in appearance, but gentle in nature.

Obviously, things are not always what they seem to be at first glance.

*Jimmy retired in 2019 and was replaced by Anne who now works the loading platform with the same proficiency as Ciara.

Rui Santos and his wife JoAnn are co-owners of Kingston’s Santos Family Farm. Currently they are celebrating 82 years as a working neighborhood farm. 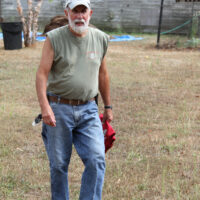 Rui Santos and his wife of 49+ years, JoAnn, are partners in all they have done on the farm. Loyal to their roots and family, they reside on a property where Rui’s parents raised turkeys. Across the street, their daughter and granddaughter live on Santos Family Farm. The tradition continues.

Grist For The Mill 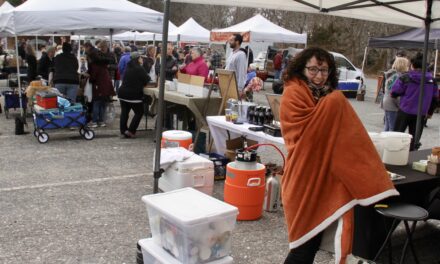 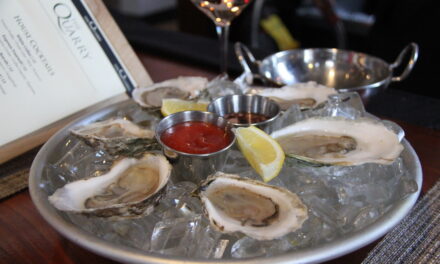 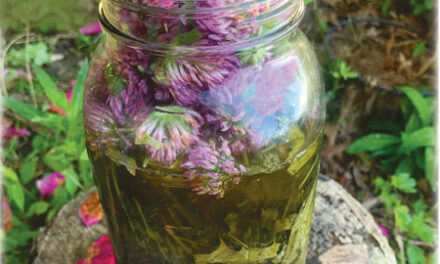 Herbalism Through the Seasons: Spring! Foraging for Medicinal Plants and Herbs