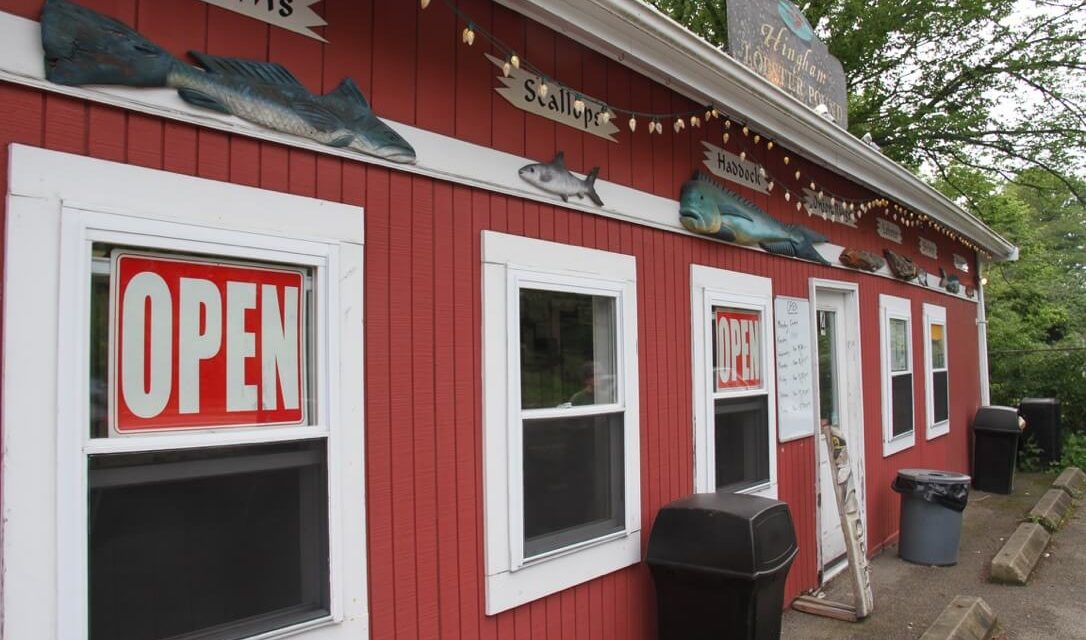 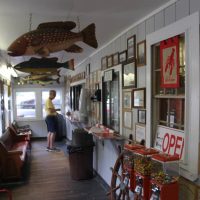 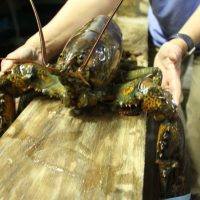 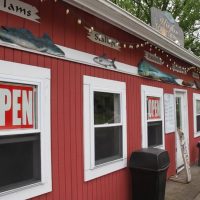 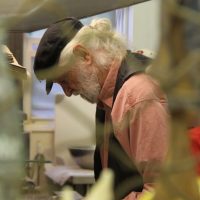 Hingham Lobster Pound (HLP) is known for its fried clams and has been selling them from its current location on Broad Cove across from Hingham Harbor for more than 60 years. Around the corner, Bathing Beach is the perfect spot to enjoy the food while it’s still hot and crispy.

Anna and Paul Daily opened HLP in 1958. Before that, they had a small hot dog stand in Hull. When the Hingham space became available, the couple expanded the stand into a clam shack and it’s been there ever since. It’s now run by their son, Jack, with the next generation of the family working there as well.

Sue Daily, Jack’s daughter-in-law, believes the quality of their seafood, along with their breading recipe, is what makes HLP a perennial favorite. The seafood always is local and fresh. Lobsters are sourced out of Scituate and all other seafood is from Ipswich.

Fried seafood offerings include clams, clam strips, haddock, scallops, shrimp, and fish cakes. Lobster rolls are also on the menu, of course, and steamed lobsters can be ordered with two hours’ notice. For those looking for something a little healthier, scallops, haddock, and shrimp are also available grilled, and later in the season, swordfish. In addition, here are chowders and bisques, usually clam chowder and lobster bisque, made from scratch and available while they last.

HLP also has a kids’ menu, some non-seafood items, and daily specials, which are posted on Facebook. The Wednesday and Thursday special is always haddock, shrimp, or a combination, for four. It comes with french fries and a choice of onion rings, which are hand-cut and breaded, or coleslaw, which is made in-house.

Among clam shacks, HLP is unique in its dessert offerings. Banana fritters are popular, as are deep-fried Oreos and Twinkies. Occasionally, deep-fried brownies appear as a special.

HLP opens for the season around St. Patrick’s Day and closes on Christmas Eve. Early in the season, the hours are 11 am to 8 pm on Wednesdays, Thursdays, and Sundays, and 11 to 8:30 on Fridays and Saturdays. Beginning in late spring, hours are 11 to 9:00 daily. Most years it opens Tuesday after Memorial Day, but it’s best to confirm before going.

Things to know: debit/credit cards are accepted. Aside from a couple of benches in the ordering area, there is no seating.