…A Dartmouth resident had a PBS television show? 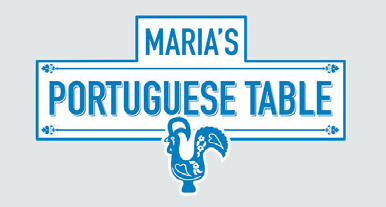 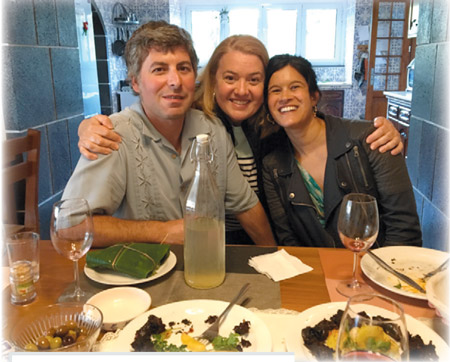 Maria Lawton (pictured in the center), a cooking enthusiast known as the “Azorean Greenbean” and author of Azorean Cooking: From My Family Table to Yours, has a new television series: Maria’s Portuguese Table! The show takes viewers on an entertaining culinary and cultural journey, immersed in all things Portuguese.

“We are so excited to finally bring this project to the air and share it widely,” said Maria. “The Portuguese people have influenced the world since the 15th century and I’m happy to promote our food and culture, wherever in the world it may be.” Half of the inaugural season was shot exclusively on the island of Sao Miguel, Azores. The other half of the season takes viewers to both coasts of the United States where Maria finds Portuguese influences at every turn.

The show aired January 4 through January 25 on PBS Rhode Island/WBSETV.
(Watch for repeats and keep your fingers crossed that it will be picked up nationwide.) 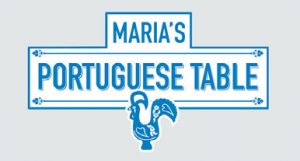